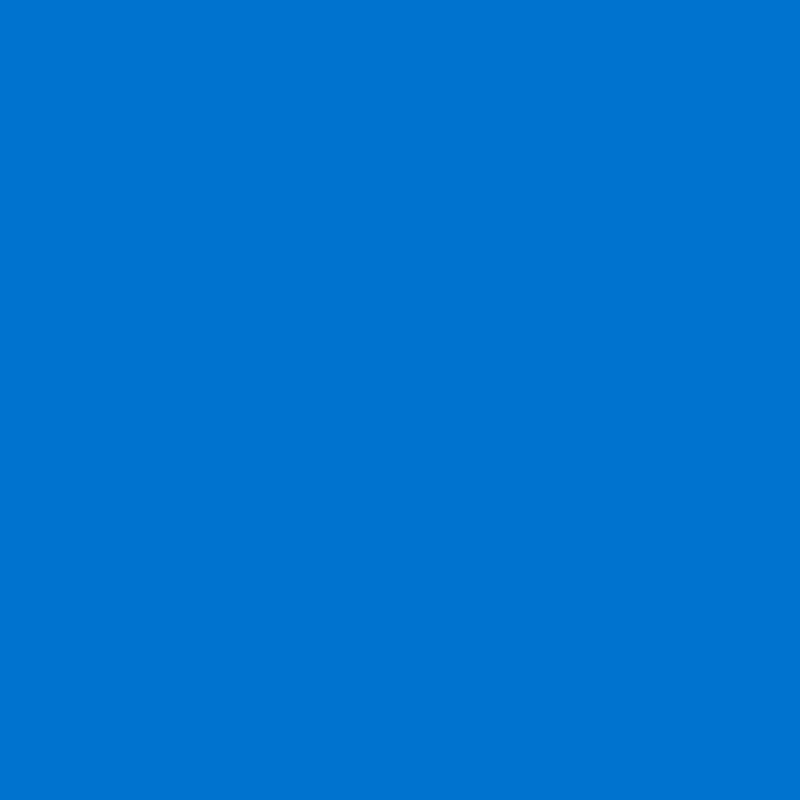 How much do you owe him? May asked.

Yeah, but how much?

Waylon reached for his drink. He held it in his hand and looked at it. May kept checking over her shoulder.

Which one is he? She asked.

He’s the one who looks like a goat, Waylon said.

I see him, May said.

She was sitting on the stool beside Waylon. Her feet were tucked under her, her knees sticking out like a double amputee. She wore a dress. Over the dress, she wore a faded red sweater that said TEHACHAPI.

Maybe you should talk to him, Waylon.

Waylon said if things were supposed to play out that way, they would. That’s what he believed in. The world had a natural flow you did not fuck with.

He thought back to all the favors Rascal had done for him. He thought about all the people he’d dismissed who’d told him that Rascal’s services never came free. But Waylon felt different than them, better somehow. It was Rascal who’d given him the name he flaunts so proudly. And Waylon believed it. He believed everything that Rascal fed him. He took it down like medicine. He confided in Rascal, not just in matters of business, but in the details of his life, which had gone undiscussed for thirty-five years. Rascal listened. He imparted advice, he consoled. They were friends. And they were closer than that word implies. But being close with Rascal meant Waylon knew the kind of man that Rascal was, the things he was capable of. Was it fear, then, that made Waylon agree to move out west with Rascal? Was it fear that brought him to California? Is it fear that keeps him here?

He had never imagined the universe stretching beyond the limits of Boone County.

What if I go talk to him? May said.

Why not? I’m not scared of him.

They remained in their places. Waylon and May with their backs turned, sitting at the bar. After a while, Rascal stood and walked over.

And then he said they should talk. So they went together to some part of the bar, out of sight, and left May alone, on her stool, spinning in slow circles, from boredom and curiosity.

Even though he wasn’t sure, Waylon told Rascal the girl was only fourteen.

What does he want? May asked.

He wants to spend time with you, Waylon said. In that room back there.

If I spend time with him he’ll leave you alone?

It doesn’t matter, Waylon said. If it’s not this it’ll be something else. There’s always something.

But will you be even?

But the words didn’t come. What they were, exactly, he didn’t know. He wanted to keep her safe. That’s all he knew.

He looks familiar, May said.

What I mean is he looks no different than anyone else.

I think, Waylon said. I think that you should get up and just leave.

What will you do?

I’ll meet up with you later, Waylon said.

I have nowhere to go, May said.

Just find someplace to go. Get on the bus and let it take you someplace. And call me when you get there and I’ll come and meet you.

Waylon sat at the bar. The girl walked away. She looked small in her baggy sweater. Her head came only a few inches above the bar counter.

Rascal fingered the knot of his tie as he followed her.

Waylon had been on this side of similar interactions several times. But he never felt like this before. He never thought about the mechanics of such interactions. He never imagined the world beyond the curtain, the world beyond the door, the world beyond the wall. Now, he imagined what that room looked like behind the curtain. It had dark, felt walls and a small couch with dark cushions. It had a wall-sized mirror. It had a plastic chandelier that somehow made the room seem darker. It had a smell. It had air composed of two breathing patterns. It had curtains, which muted outside noise and insulated any sounds made inside the room. It had a hook to hang coat jackets on.

Rascal and the girl emerged from behind the curtain. He had a fixed grimace. She had reddened skin around her neck. Otherwise, she looked physically unharmed. Except it was obvious that she’d been crying.

Waylon and Rascal looked at each other.

This is bullshit, Rascal said.

He grabbed the girl by the hand and turned to leave.

Waylon, Rascal said. Give me my fucking money.

Waylon walked out of the bar like he hadn’t heard. He walked about fifty feet away from the bar. And then, without saying anything, he let go of May’s hand, left here there, walked back to the bar and went inside.

May stood out in the cold. She was unsure. She stood in the street as the snow came down, as the streetlights glowed. Finally, she decided to follow Waylon into the bar.

But before she could Waylon came back outside. His right sleeve was darkened and wet. His face had tiny dots of red on it and his eyes stared at things without registering them. He grabbed May’s hand and they walked south toward the bus stop.