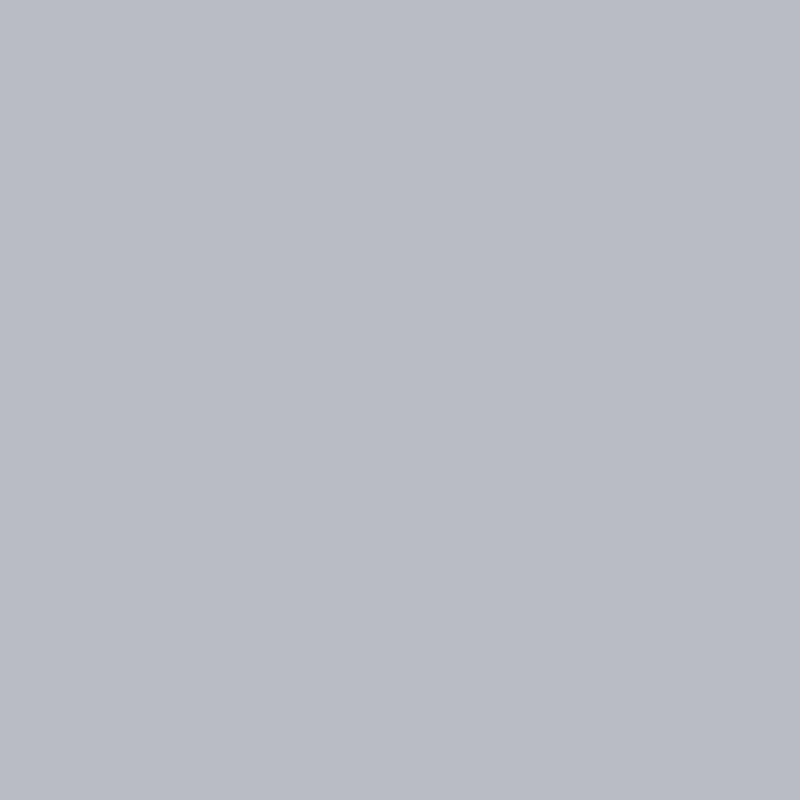 This is an earthworm’s perspective on loneliness. I would like to say his name is Jim, but that’s stereotyping. So name him anything you want. They all look the same anyway.

Being in the dirt is a communal thing.

You feel the dirt, which provides you warmth and safety and comfort. You also feel the fine vibrations of others moving beneath the earth, not just worms.

I know I am a worm. There’s nothing ironic in that. I also know there are other living things in this world beside worms.

To be a worm is to be alone.

But for us loneliness is a communal thing, a shared feeling. We are most lonely and most pleasantly devastated when we are alone with someone else and the both of us are separated from everything.

In these moments we realize that whatever goes on between us is contained solely within our experience and unavailable to anyone or anything outside of us, and it can never be felt the exact same way twice.

Think about what happens to moments of happiness or sadness or soul demolishing embarrassment. Where do they go? They get swallowed up by time and go nowhere and end up in some nonexistent place that still makes you sad to think about.

Loneliness is that nonexistent place, the stomach of time, where all our moments are waiting to be turned to waste and then shat back out into the world in a different form.

It only hurts because you know of someone else in the world who is lonely too.

But maybe they don’t know it.

Or maybe they do know it and they can’t or won’t do anything to change it. That’s loneliness. Knowing you can end someone else’s suffering and that they could end yours if only they looked up and saw clearly the signals you’d been projecting, that, to you, were as obvious as nuclear clouds.

Loneliness is the cloud that rises from a disaster once the damage has been done. It is a sign that something terrible has happened. And it’s a thing people stare at, simultaneously, in slackjawed astonishment, repulsed, terrified, unwilling to go toward it yet enraptured, and all the while knowing they alone can do about it.

No matter how you look at it, that cloud of nuclear smoke is amazing.

And even if you don’t like it at least you know it’ll blow away with wind, with time. It’s residual effects are a bitch though.

But we don’t care. We’re underground. Nothing bad will happen to us. Unless we get pecked out by a bird or washed out by a storm or a flood. Think about that. I have a better chance of surviving a nuclear war than I do a bird.

Written at 12:32 in the morning, in my office, in Agoura Hills CA, while listening to a plane fly by in the distance, which sounds like the drawn out dying moan of some bereaved animal.