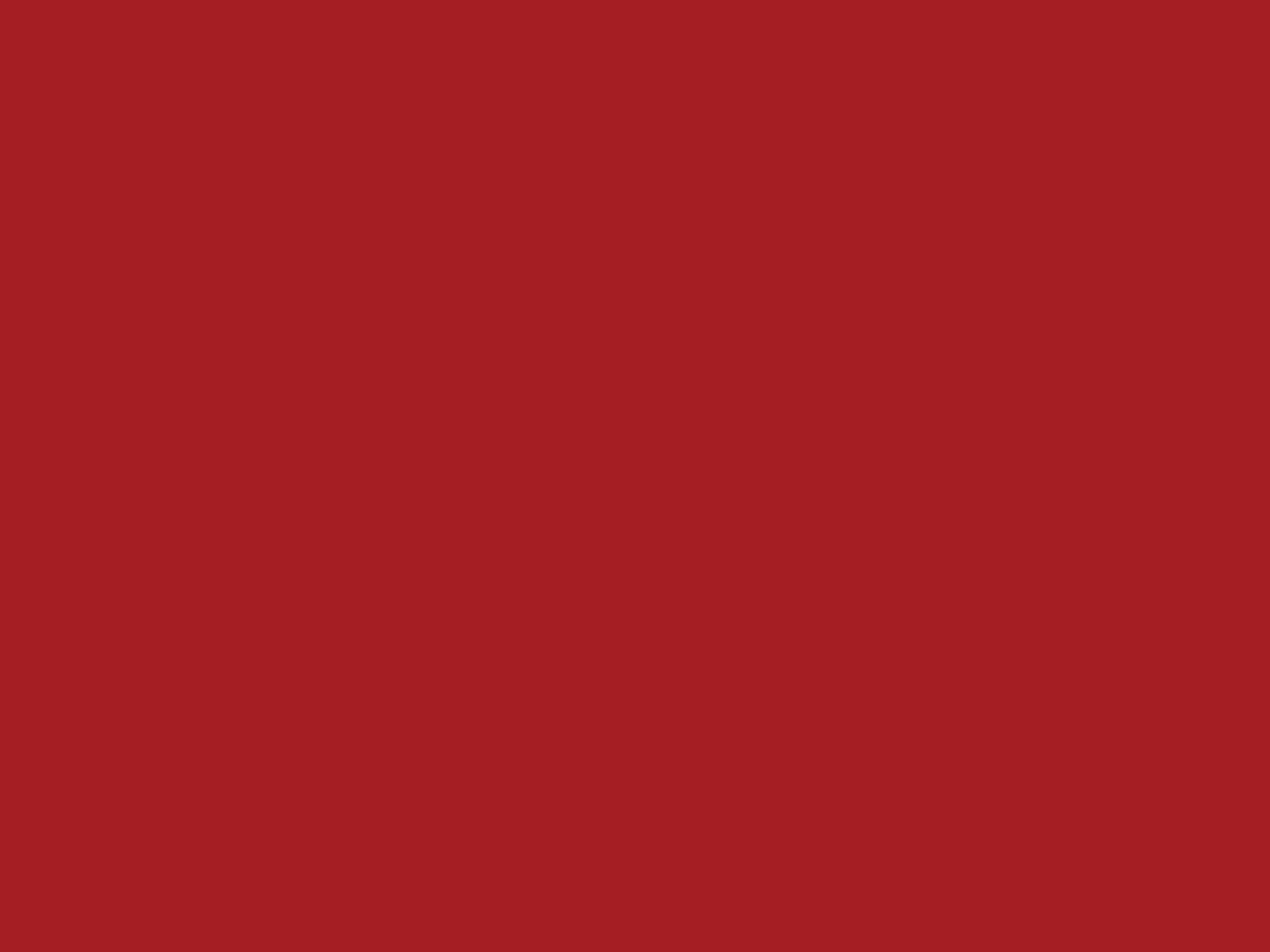 Spoken by a short woman with tan skin, walking next to an incredibly tall, lanky man wearing a beanie. Their height discrepancy had some sort of semiotic significance; I’m just not sure what that significance was. Also, as far as I could tell, the man never spoke. He may have just been walking next to her while she talked to herself.

Occurred c. 7:00 at night, while walking from Powell Library to Ackerman Commons, on UCLA campus, in Westwood CA.

They want everyone to believe that they’re successful because of hard work, intelligence, skill,  dedication, and blah blah blah

But what they don’t tell you is what situation they were born into. It’s like, yeah, you were born into money or whatever, of course you succeeded, your dad is the head of blah blah, whatever, anyone in that position would succeed,

And it’s not like I want them to not succeed.

I just want them to admit why they’re there.