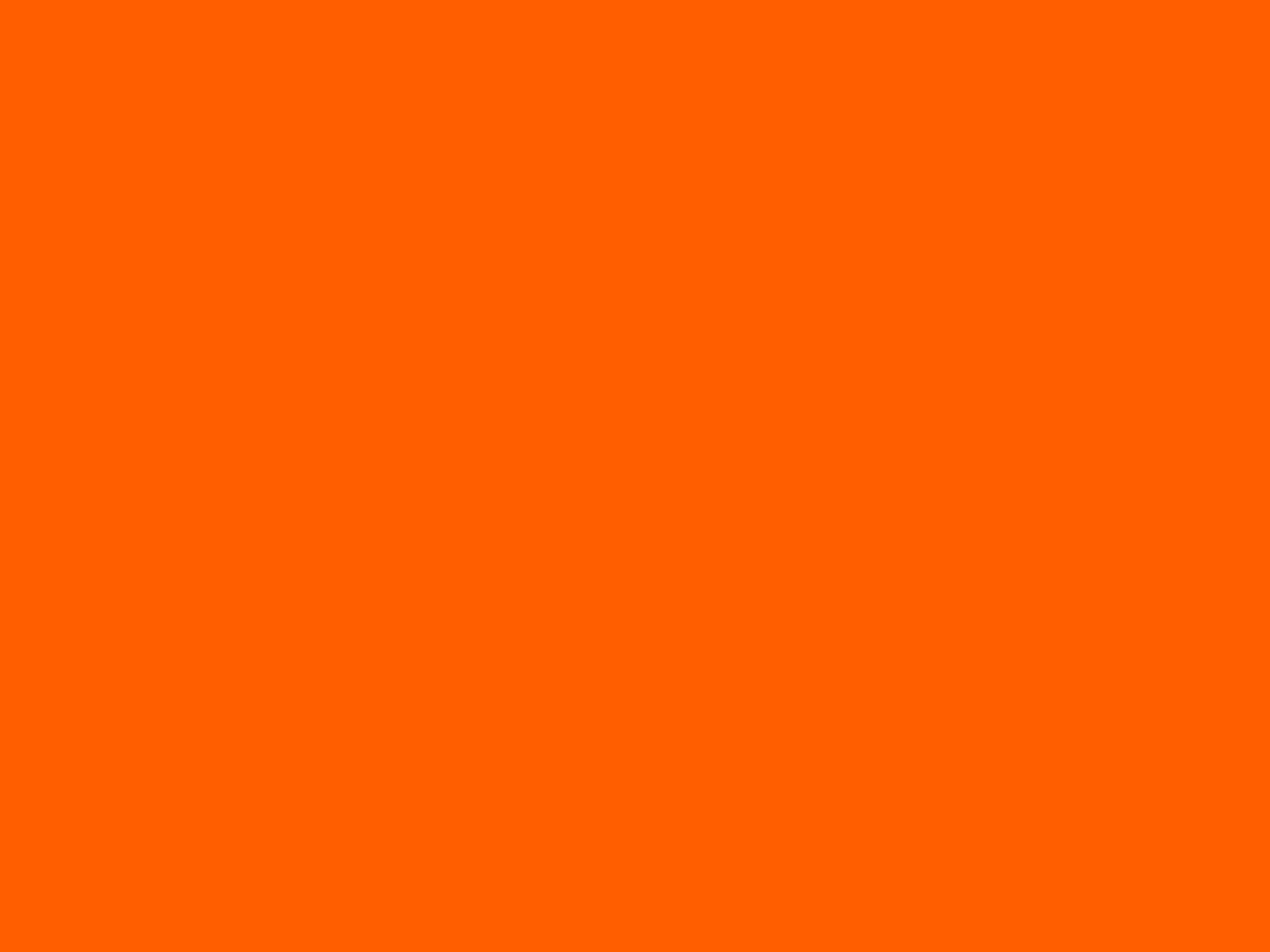 where i live now has

and the grass changes color with the seasons,

green in the colder months,

golden in the summer.

where i live now smells

of horse shit and vague sewage and fire

and chamomile flowers and eucalyptus,

and all around me roam wild beasts

that seem just as confused as I am about human life,

and there are unholy insects, there are

and the occasional scorpion.

where nobody else lives because

the houses are all overgrown

and spaced out and not conducive

where i live now is wild earth

not even a mile from the freeway.

where i live now is where they used to film

where i live now sustains itself

on the constant thrum of centuries old

hat were around when the Indians lived here,

but are lonely now,

so lonely, nothing to do but throw patches of shade

on places where no human or animal ever lies.

where i live now.

it was the closest thing to beautiful i’ll ever witness.

where i live now.

but most days i miss who we were

when we lived in that other place,

where i live now,

and deserves its own poem for description.

Written at 12:37 at night, in my office, in Agoura Hills CA, while chewing on my sweater’s drawstring…and I just sneezed.