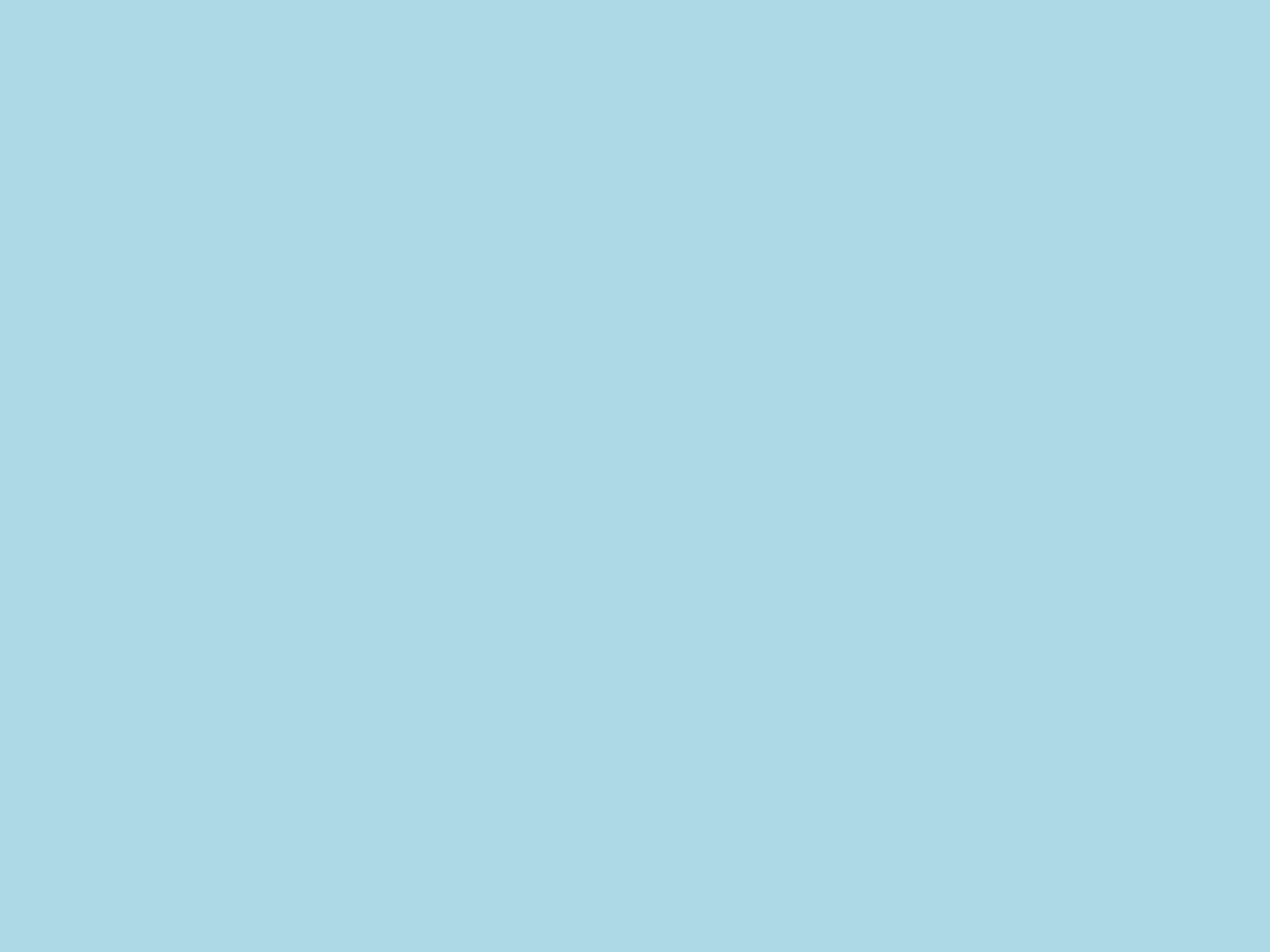 My mother had  surgery. She went under the knife for five hours without anesthesia, lying there awake while masked men infiltrated her mouth with sharp objects. She described it as, and I quote: Fucking horrible, the worst torture humanly possible, the entire time I was wishing for death, and it only gets worse the day after.

Her face is swollen. It looks like she’s hiding two softballs in her cheeks, and her eyes have changed color, and when she smiles the result is a terrifying rictus that makes her chin and cheeks look like they’re melting, and makes us all flinch.

You look great, I tell her. Seems like your recovery is going smoothly, glad you’re feeling better.

I’m not feeling better, she says. I took three tabs of edible marijuana and some morphine and now this is my third Old Fashioned. I want to die.

Later, when we’re free from her company, my sister whispers to me: The reason she got gum surgery is you.

It’s you, my sister says. After she gave birth to you her body shut down, vitamins depleted, and part of the result was that her gums fell away from her teeth. In fact, when she had me, (my sister adds), the doctors told her that another child would probably kill her, that her body couldn’t handle it. She had like twelve abortions after me and before you. And I guess she decided to have you because she was tired of killing children the world kept trying to give to her.

Now that I’m alone, I think. My mother had two children who almost killed her. She risked her life for us, and now, twenty-seven years later, she’s still sacrificing her body for the things my embryo did to her.

What a remarkable human. What mutant freaks our mothers are, impelled to sacrifice and ready, like bears, to offer up their lives for their offspring’s, when, really, our mothers don’t know us before we’re born. They don’t even know us when we’re born. We could grow up to be total pieces of shit, and then their sacrafice was for nothing. I know this to be true.

So I lie to my mother. I tell her that I win awards that don’t exist, and talk about subjects she knows nothing about so I’ll sound like a genius.

The telephone was invented in 1636, I say. A great war was spreading across continents, and emperors needed to communicate from different sides of the globe.

Wow, she says. I didn’t know that. You’re so smart. You take after your grandpa.

Today was a sad day. Tomorrow will be better.