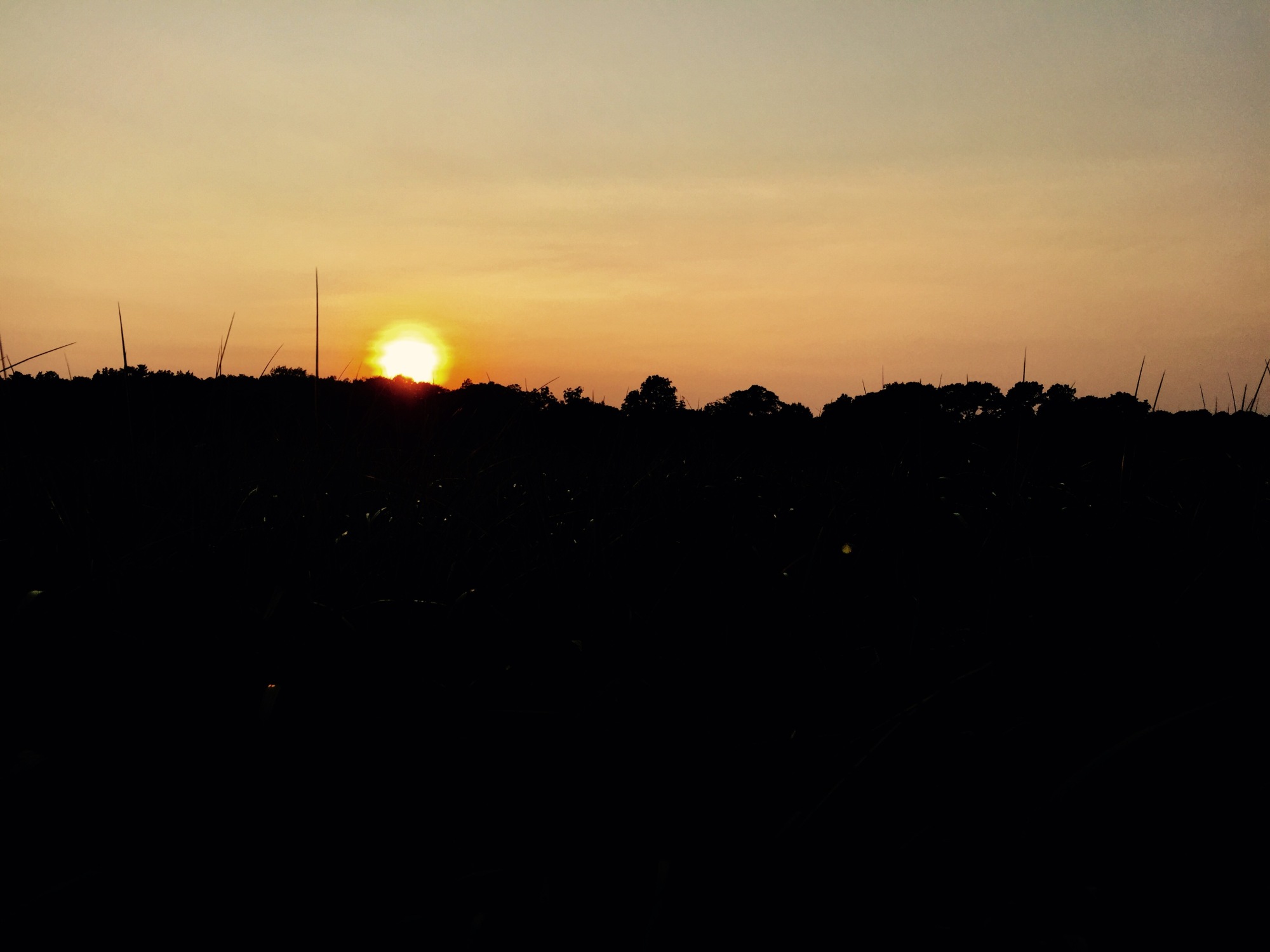 Her father finds me dangerous. Sharpens his pinneedle gaze on my hands where scabs pock my knuckles like tiny umber islands marooned in the sea of my skin. I wait to be invited into a conversation of that magnitude. A simple two words is not enough. What happened? That will not do. The story is longer than that question allows. Reasonings deeper than even what I can understand. Problematic, yes, because I am accountable, apparently, for my actions. But then it breaks like the resurfacing sun after totality, a light reintroduced to the universe, a miracle. He asks if we should get a drink. I say yes and nothing happens. Three inches away he turns his face, and it isn’t until I follow his gaze that I understand his method. No longer am I the center of his world. It is she, now. He examines soft parts of her body, uninterrupted patches of skin, the neck, the arms, the lower back. Scans for abnormality. But there is nothing there. I let him look. There is nothing there. Even if I told him the truth, which I refused to do at this point. It felt good for another man to invent my violence. Even if I told him the truth (it was a punching bag incident) he could ask, why weren’t you wearing gloves? He could ask, why were you hitting it so hard? And I would respond with some terrible truth that to his mind would make me a psychopath. Seeing your hands bleed indicates that some work has been accomplished. Simply, it is that.