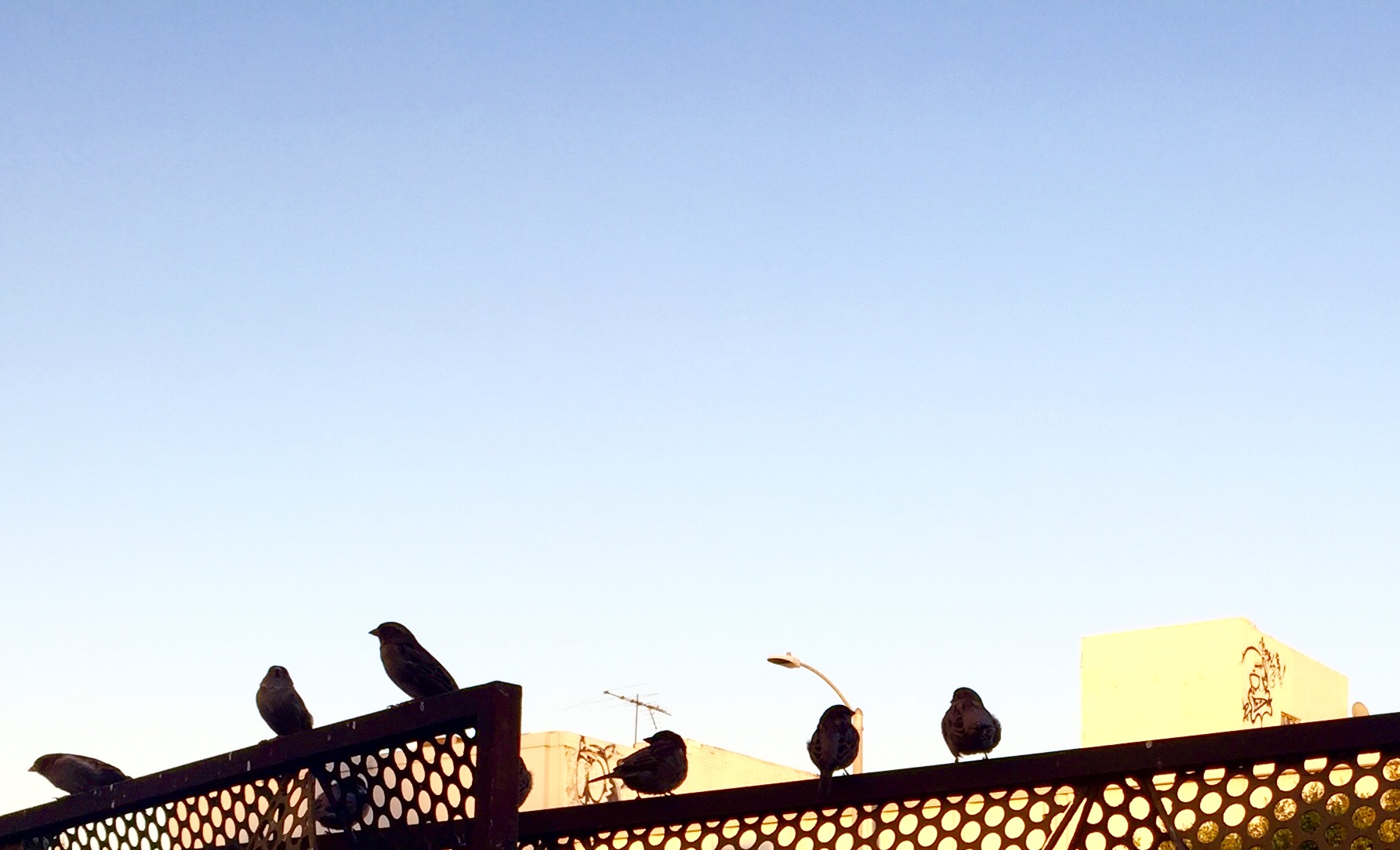 I had dreams
in which the entire human species vanished
and I thrived alone in oblivion
and cultivated bliss in bona fide silence.
These were the bad days.
Winter light and smoke and
a corduroy couch with split cushions
and that man who violated my mother
in December of two thousand and two.
I can hear him still.
I can hear his smile
and feel the cold smoothness of his fingers
as he slid them up and down my arms and said,
You should shave. You’d be so handsome.
And I think you’d like it better. I can help you.
It’s easy. You just do it in the shower and watch all
the hair swirl down the drain and away, away, away.
Let me help you.
The first time he gave me liquor
it was whiskey and I broke my leg.
The second time I don’t remember, but the
third was not too long ago, when my girlfriend
needed a ride to work, and he said to her, I know where that is.
I can take you. It’s no problem at all. I’d be glad to.
And she went with him.
And a year later when we broke up
she said, One more thing. About that night
he drove me home.