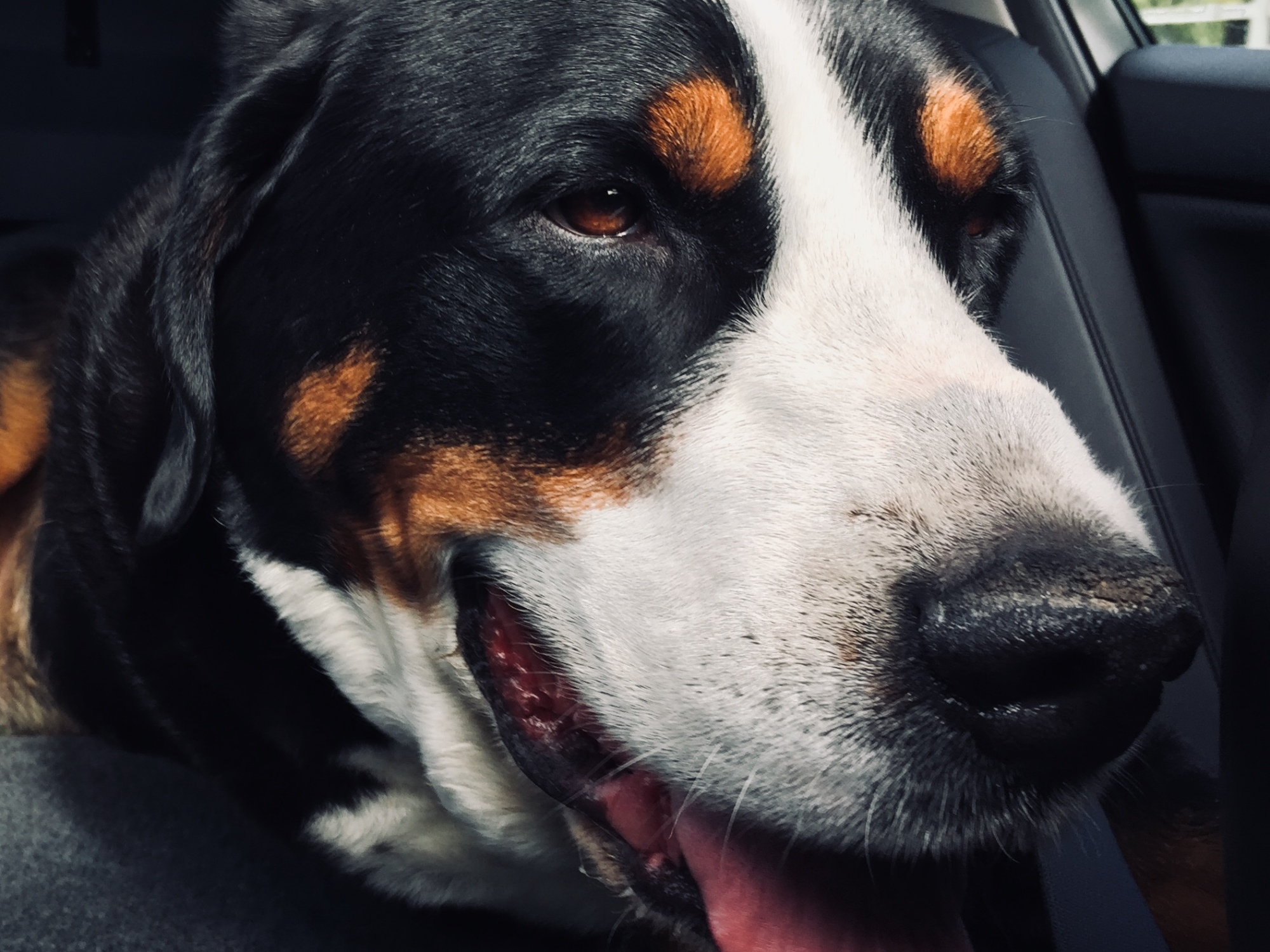 This is about our time at Kinsey House.
We met beneath a psychotic sun
down by the creek
where, weather permitting, horned creatures
regally observed us and once or twice I
saw a vicious bear. The We was me and
a counselor named Dominick, who
surfed on the pro circuit and got banned
for injecting steroids. Our first meeting together
he said, I’ll start, and then he said, I used to slip the
hypodermic needle into my left calf. He claims he
at one time owned a bloodhound who went rabid
and attempted to kill his then fiancé, and when asked
to choose between the dog and the fiancé, he chose
the dog, because choosing the fiancé would entail
eradicating the dog. I’m a lot of things, man, he said,
But I’m no fucking murderer of dogs. I would do a lot
of things to a dog, if it deserved it, but I would never
murder one in cold blood. When asked what sorts of things
a dog may do to deserve capital punishment, Dominick responded,
with his wide and beautiful mouth, which at one point he tricked
me into kissing, that he once had a roommate whose dog pissed
all over his, meaning Dominick’s, sheets. When asked what he did
to that dog, Dominick replied, Something legal.

Written at 8:18 at night, in my office, in Agoura Hills CA, while battling a tremendous fever.